Merry Ann led the campaign strategic team through a messaging process that defined the three core groups of voters to target. Messages and branding linked Sisters’ economic well-being with passage of the measure, and identified compelling statements that would generate Yes votes. Merry Ann also identified priority digital channels for spreading the word.

In six weeks, Merry Ann mapped and wrote all content and procured photography for the campaign website. Working with a developer, she set up a WordPress site and served as administrator throughout the four-plus months of the campaign. 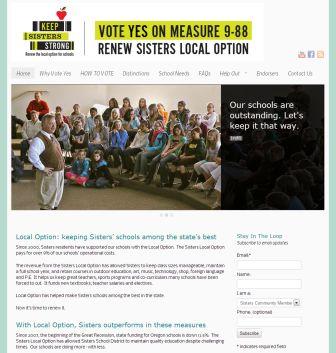 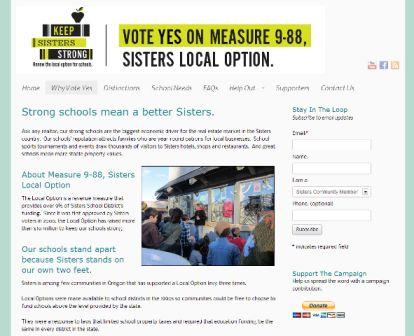 Working with a designer, Merry Ann created a series of infographics with key performance data, showing how school funding from the levy directly relates to student success. 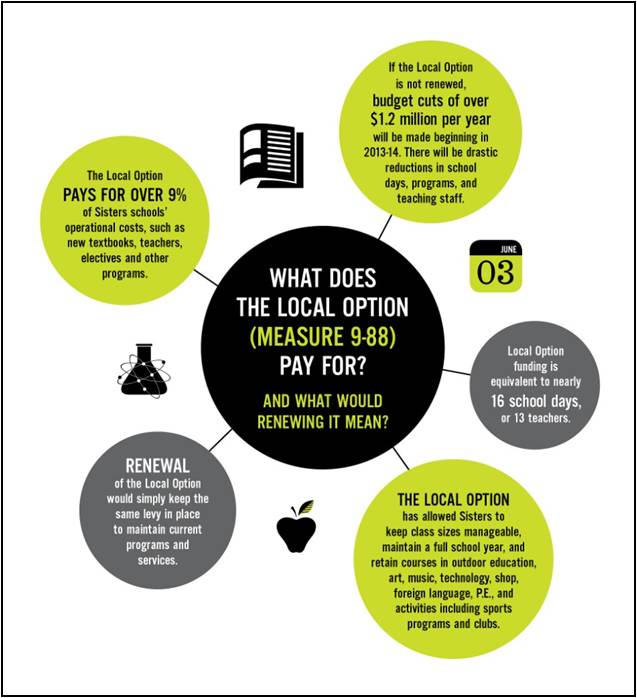 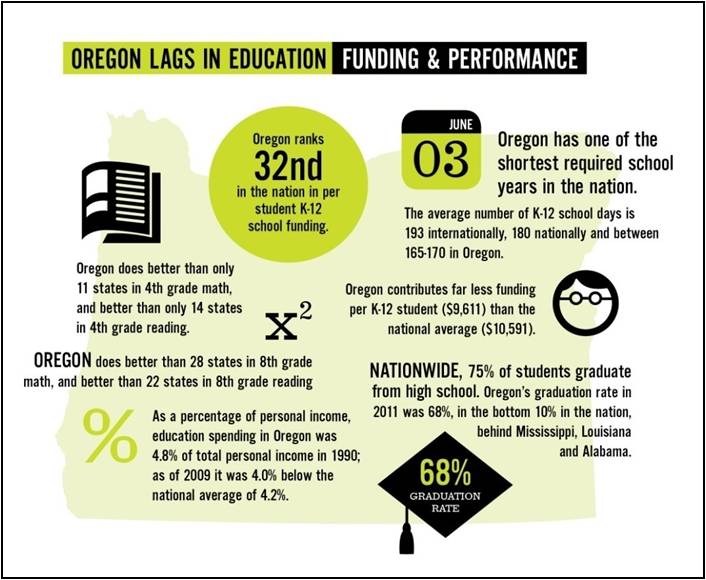 Merry Ann collaborated with a team of Facebook, email marketing and design experts in a coordinated communications effort. She set up a YouTube channel then shot and edited a series of quick-and-dirty videos, and administered the Facebook feed.

At a time of unparalleled voter division, the campaign resulted in a 79 percent Yes vote, with over 62 percent turnout in an election with only one measure on the ballot.  The messaging and social media engagement worked to create a feeling of a movement, more than a campaign.  The Local Option levy raised $5 to $6 million over five years to support better schools.

“Merry Ann set the tone with her well-researched strategy plans, professional website content, and evidence-based messaging platform. Her knowledge of social media tools proved invaluable, providing fresh, engaging content almost daily through the entirety of the campaign. Her social media efforts resulted in a large number of campaign followers, allowing our messaging to be distributed across a wide demographic range.”