In Northern California, Merry Ann helped lead a task force to preserve federally endangered species habitat and a state park which were threatened by plans to build a four-lane bypass highway over Montara Mountain at Devil’s Slide. Her primary assignment was testifying before San Mateo County government bodies to gain endorsements of support for a tunnel solution. She also helped build momentum for a tunnel in her biweekly newspaper column and through media outreach, bumper stickers and letters to the editor. 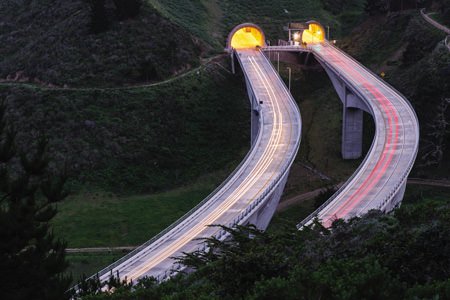 The result was a huge win: State-of-the-art tunnels, the longest in California and the first built there in 50 years, opened in 2013. The old Highway 1 road is now a county park, open to hikers and cyclists, and part of the California Coastal Trail. Read more.

In Central Oregon, she 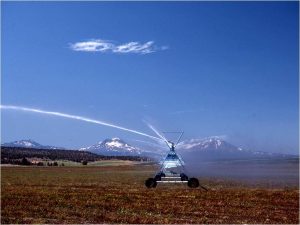 A long-time activist on environmental issues, Merry Ann helped lead efforts in two states to protect natural resources by rallying public support and educating policymakers on the issues at stake.