The City of San Francisco Recycling Program needed help to comply with a state mandate to reduce the waste stream by 50 percent by the year 2000, by increasing recycling rates. As a subcontractor to public affairs agency Barnes, Clarke, Inc., Merry Ann rolled out a strategy to motivate low-participation neighborhoods to get in the habit of recycling. 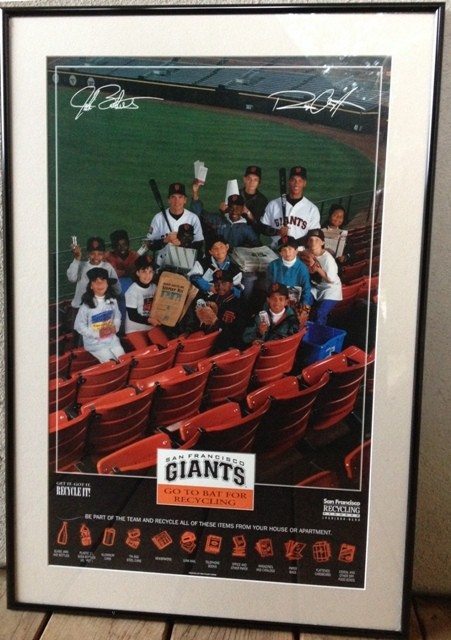 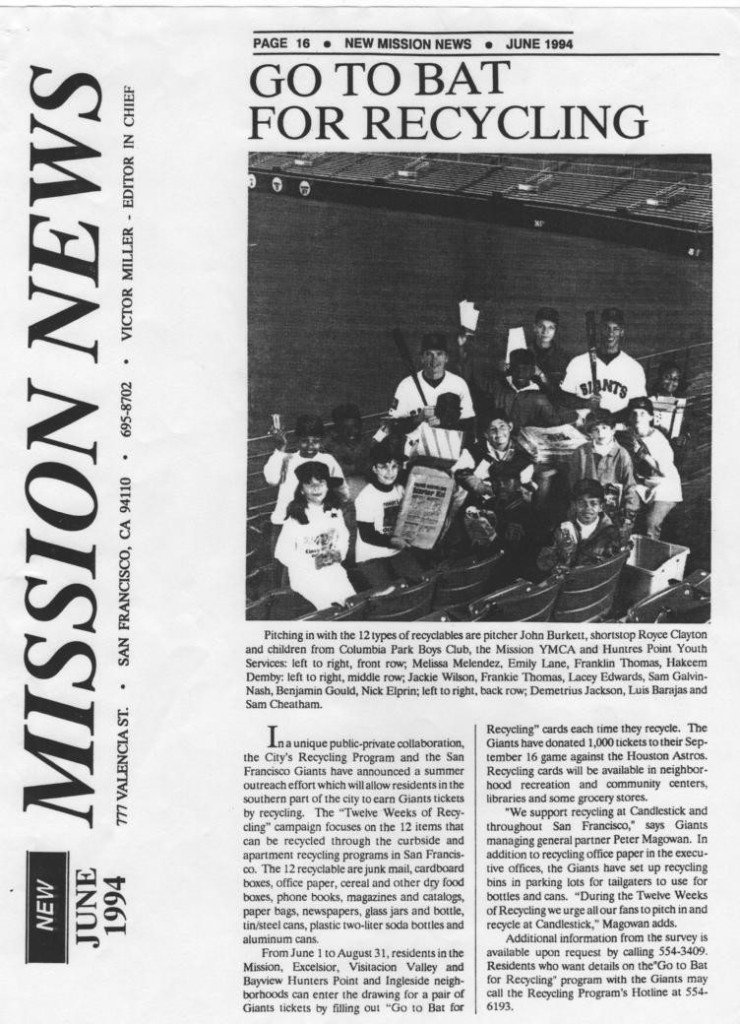 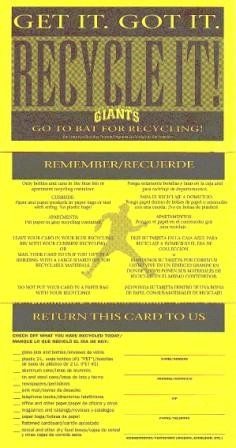 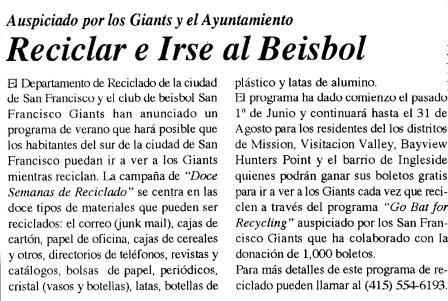 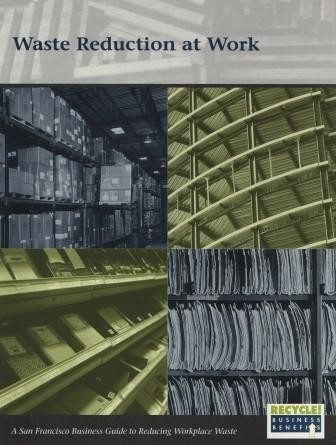 The effort contributed to the City of San Francisco achieving its 50 percent waste stream reduction goal in 2000.  The Giants have continued to lead the sports industry in recycling programs that reduce environmental impacts.